Outside of Prison Town, USA 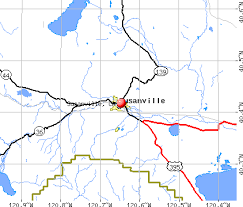 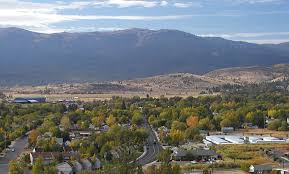 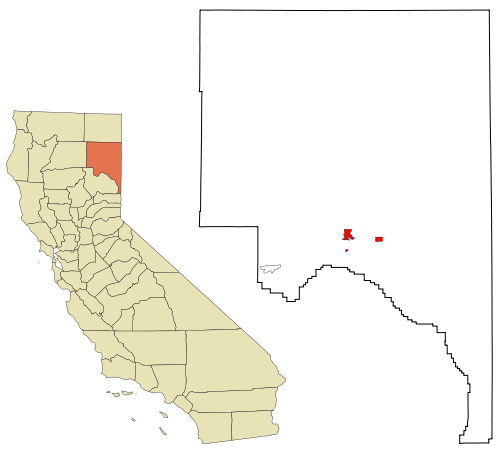 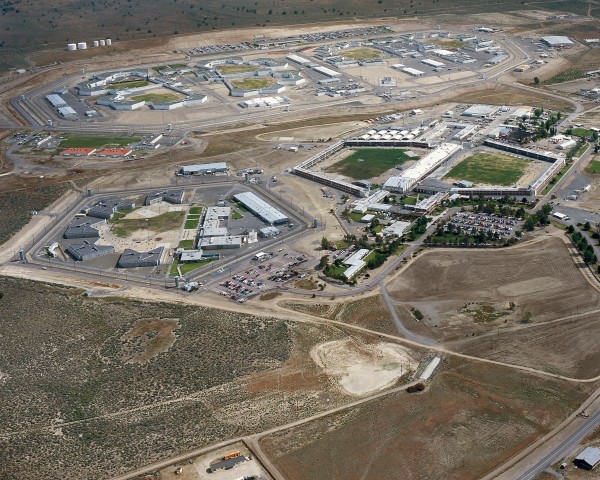 Susanville, formerly Roopville, is a rural town in north-eastern California. With a population of about 17,000 people, Susanville has always been a small community. Susanville was originally founded by Isaac Roop, and its present name was adopted in 1857. The town was incorporated in 1900. The California Correctional Center opened there in 1963, the High Desert State Prison opened in 1995, and the Federal Correctional Institution, Herlong, opened nearby in 2007. Susanville was the subject of a 2007 documentary entitled “Prison Town, USA”.

The economy of Susanville originally revolved around agriculture, mining, and lumber. Today, it is one of many rural towns in America whose economy depends entirely on the state and federal prisons that have been established within the towns. The establishment of prisons within Susanville was intended as means to revitalize the economy, after Susanville suffered massive job losses when the fields of farming, mining, and lumber declined. Today, the Susanville economy revolves around prisons– in 2007, half of the adult population were employed by one of the three nearby correctional institutions. This trend still sustains today, as both the High Desert State Prison and the California Correctional Center employ approximately five-to-ten times the amount of people as most other employers in the area (this includes the county and city governments, the nearby Lassen College, the school district, the medical center and Walmart).

There are multiple reasons that I believe the area outside Susanville would be an appropriate place to situate my utopian community. First, being in a rural area means that we do not run the risk of kicking people off their land or out of their communities, as there is abundant space to build on. Second, because it is situated at the intersection of two major highways, Susanville is very accessible to the outside world, meaning my Utopia could be easy to join. Third, the fact that the town has a history of an agricultural economy means that it would be thinkable to attempt sustainable farming here. Fourth, high deserts are a great place to harness sustainable energy- the high elevation makes wind turbines a good option, and the harsh sunlight is good for farming and harnessing solar energy.

Finally, the reason why I wanted to set up my Utopia near a prison town is that I want to be able to reach out to people who are directly involved with the prison system, be they newly released inmates or the people whose livelihoods revolve around being part of the prison system. If we think about the mechanics of building interest in a community, it is much easier to engage people in conversation whose lives are immediately affected by the problem that we are trying to tackle. Finally, if my Utopian community is successful, we will be able to demonstrate our society in opposition to the specific aspects of American society that we are problematizing.