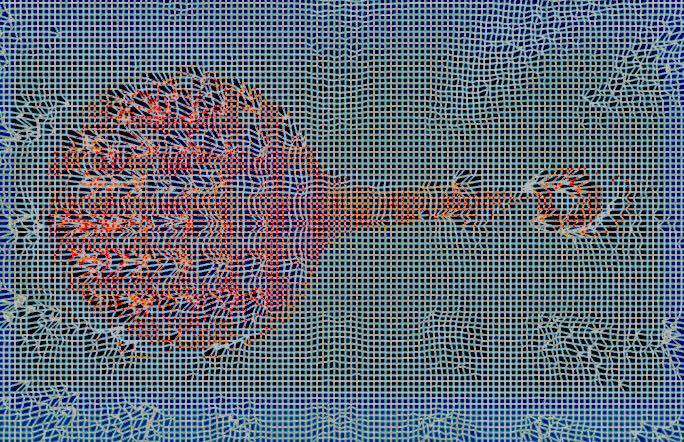 Given our map of the ‘New Lands’ is not a geographical description, but rather a diagram image the new Utopians will be able to point toward and understand their position in the socioeconomic background is not one of a ‘place’ but rather of the bureaucratic framework of current ‘techno-giants’ and consumers. The following analysis aims to chart the growth of major players such as Amazon, Google and Walmart as well as their social influence in the way people work, live and perceive their standards of life and one another. From 1997 to 2007, Amazon’s market price has surged 42 530% this is a result of the proliferation of technology into the the home and into the individual’s hands as well as capital devoted toward mass transportation and warehouses. From June 2016 to June 2017 Amazon created over 113 000, the State of New York created appox. 146 000 evident the conglomerant has a huge power in people’s quality of lives. Work conditions = absymal, ‘regulated’

Phase 2 ( implementation of the plan, the intervention )-