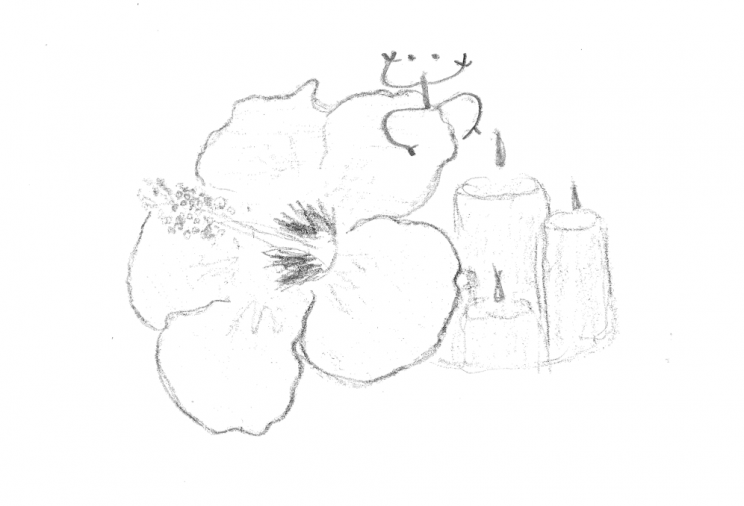 Problem: The people of Puerto Rico have been governed by the US under territorial status which has caused political and economic hardship. The island’s people cannot represent themselves politically and have suffered through economic reform implemented by the US and poorly managed by Puerto Rican elites. Many are subject to poverty and lack educational resources and infrastructure. Puerto Rico has never experienced statehood as the Spanish colony transitioned into a US imperial enterprise without any independence movements. Puerto Rican society has been dictated by the US through the ideological principles of development that make dependency a reality. The people have internalized this dependency on the US which has only further oppressed them. Puerto Rico has been subject to racial discrimination, anti-independence repression, and even nuclear testing by the US which was reinforced by the island’s elite. The legacy of colonial rule continues to racially discriminate, leaving those of African and Taino descent are denied the right of self-determination. The mass migration from Puerto Rico is a direct result of US policy that continually neglects and devastates the region.My utopia will harbor a society of agency within Puerto Rican communities that have been forgotten.

The Community: My utopia will promote a community oriented society that focuses on political freedom, education, self sustainability, and eco friendly practices. The community will foster a diversity of different beliefs that will be held equally important within the society. The people will share in the same desire of self determination for themselves as Puerto Rican, dedicating their lives to the betterment of the community. The community will self govern through referendum and a small representative government. Puerto Rico currently faces large economic disparities stemming from foreign influence and internal neglect. In this new society, land and wealth will be collectively owned by everyone in the community and all will have equal access to resources. The arrangement and architectural design will promote spaces for political forums and encourage communication to ensure that everyone is equally represented. There will be no political figurehead but rather, individuals who dedicate part of their time to help manage governmental affairs. Much of the islands education is underfunded and poorly instituted which results in many people who do not complete primary or secondary education. For many Puerto Ricans, education is an economic tool rather than an opportunity to obtain knowledge. The newly constructed utopia will give people access to any educational resources they desire. Academic learning will revolve around the needs of the student and their unique learning style. Education will not be dominated by western thought but will be centered around the newly formed people’s curriculum. The education will defy the limitations of disciplines by allowing students to pursue interdisciplinary study. Education will not exclusively be theoretical. The pursuit of specific occupations will incorporate the labour of the mind and body. Employment will be linked to the education system because knowledge is obtained through manual and theoretical work. Puerto Rico was pushed through its industrialization period which required most of the island’s food to be imported from outside of the country. The new community will practice self-sustainability by creating small agricultural practices. They will use the land to develop a mechanism that allows for people to feed themselves. This is to eliminate a reliance on other countries that continues to hurt Puerto Rico. Puerto Rico’s natural environment benefits from constant exposure to the sun and water. The community will use solar energy in order to reduce its carbon footprint and maintain the integrity of their environment. Material goods will be made exclusively of renewable and recyclable resources and will move away from plastics and excessive amounts of paper. The respect for the environment is just as important as the community members. The community will invest time in the environment specifically to learn from and relate to the natural landscape. The society will adequately represent the people in Puerto Rico who have been disenfranchised and economically disadvantaged. It will exclude those consistently involved in elitist practices that hurt poorer communities on the island. Governmental restrictions will only be placed on those who live privileged lifestyles at the expense of others.

Daily Life: The people will be allowed to openly express political concerns to their peers. Every person will be able to obtain an education regardless of age. Necessary resources will be available to all students with professors to aid in their learning. People will be allowed to decide where they allocate their labor based off of personal interest and the needs of the community. Those who have an interest in environmental science, for example, will not only study the environment but will also help cultivate and produce clean energy. People will be able to move between their homes and the wildlife surrounding their community freely. The utopia will be an open space where everyone is valued and respected.

← Rethinking Heterotopias: the New Neighborhood Model
A Utopia With Some Robots In It →