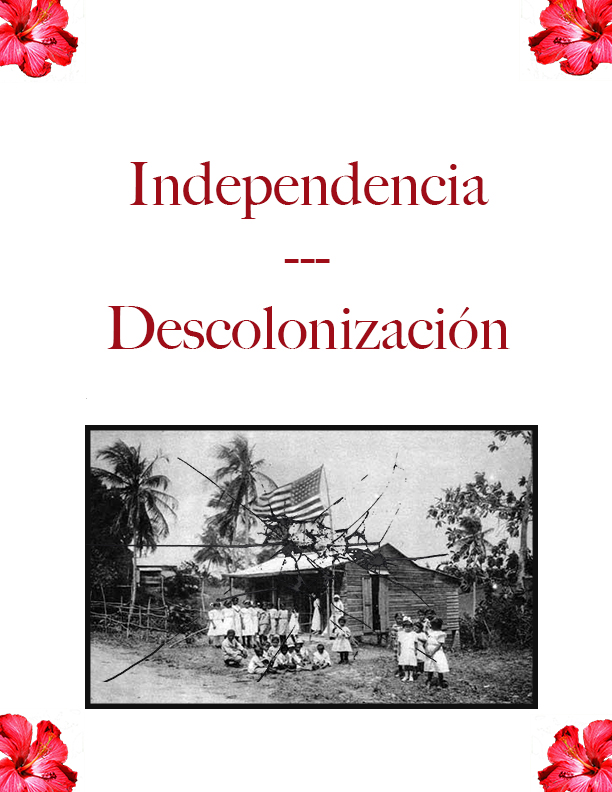 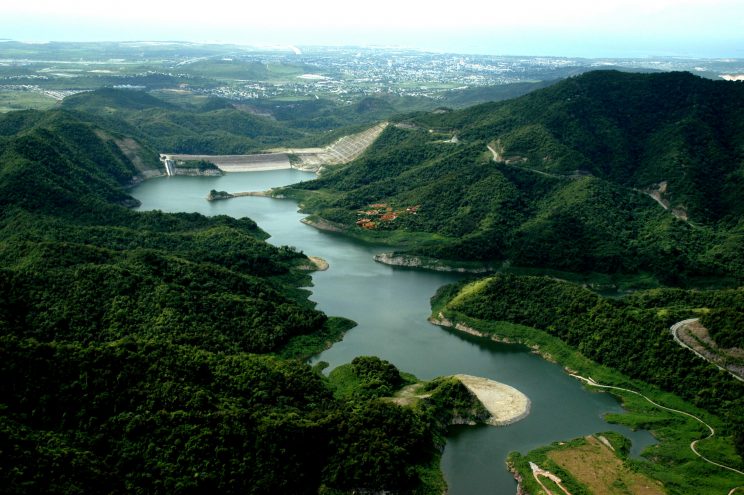 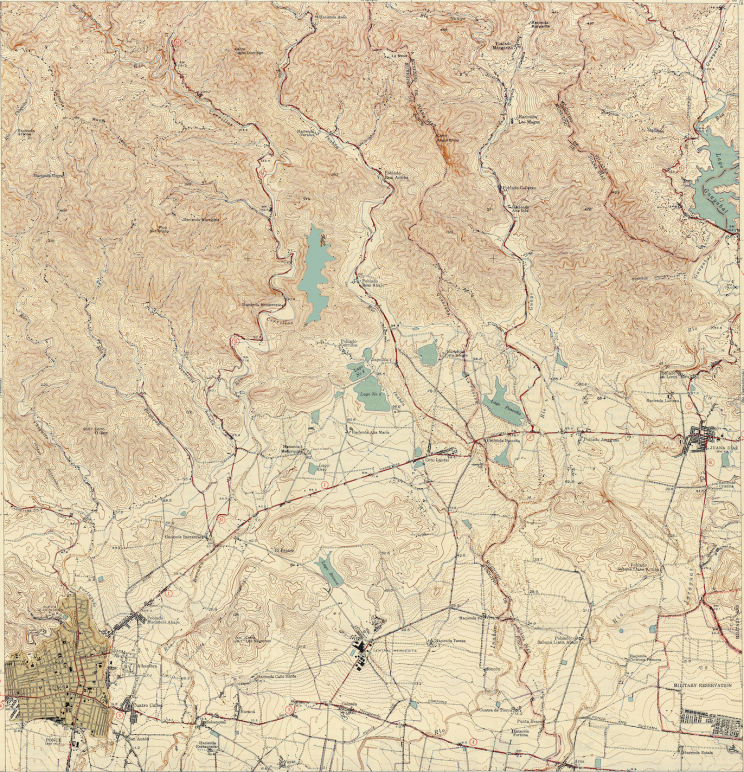 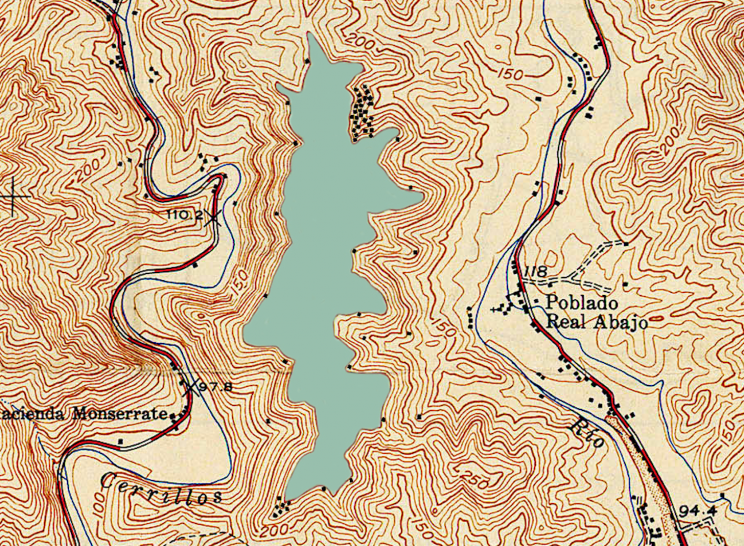 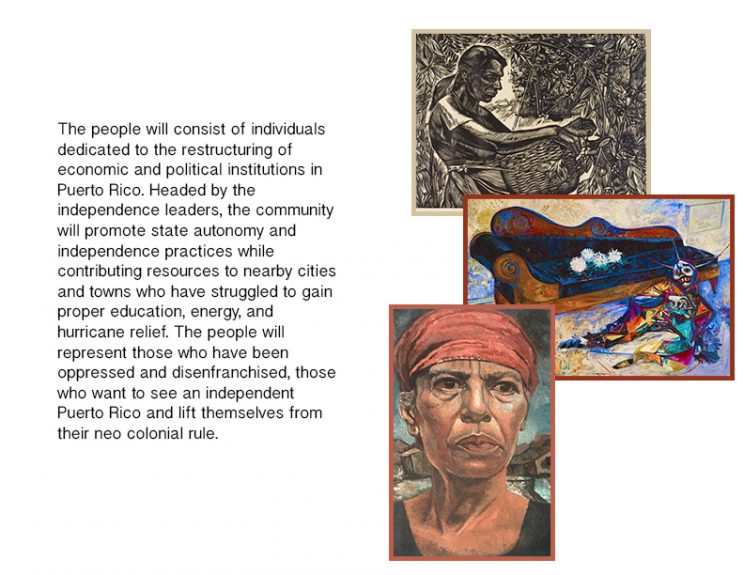 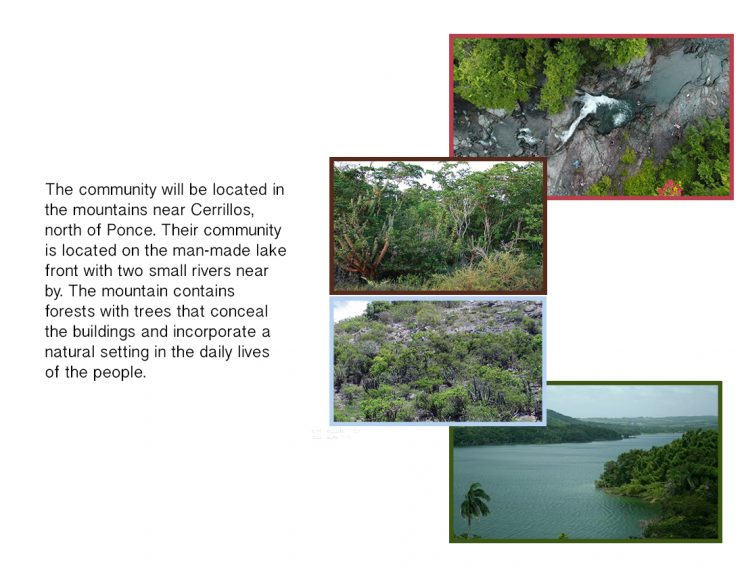 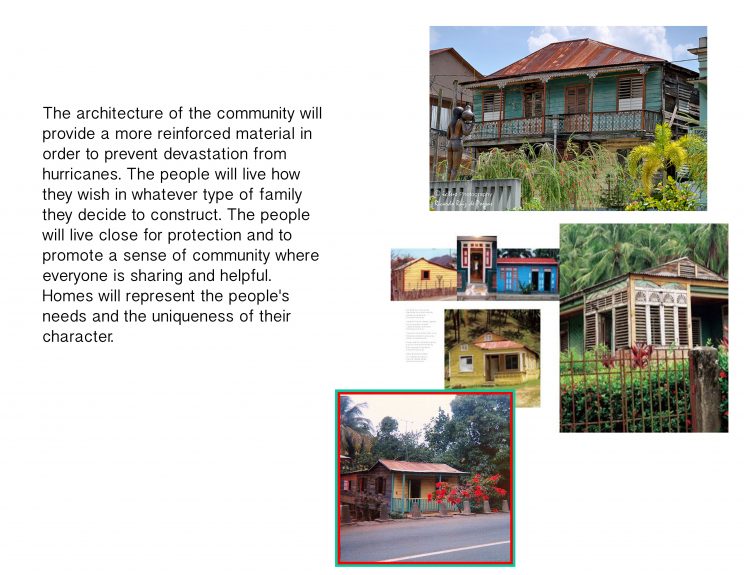 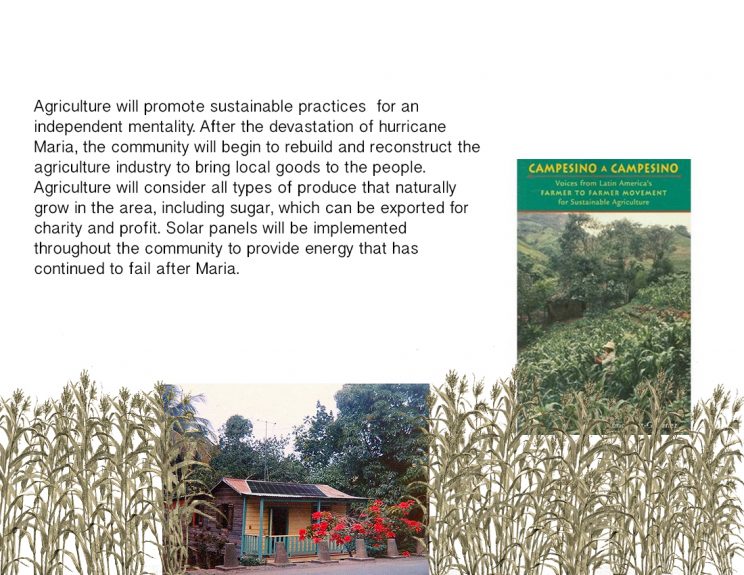 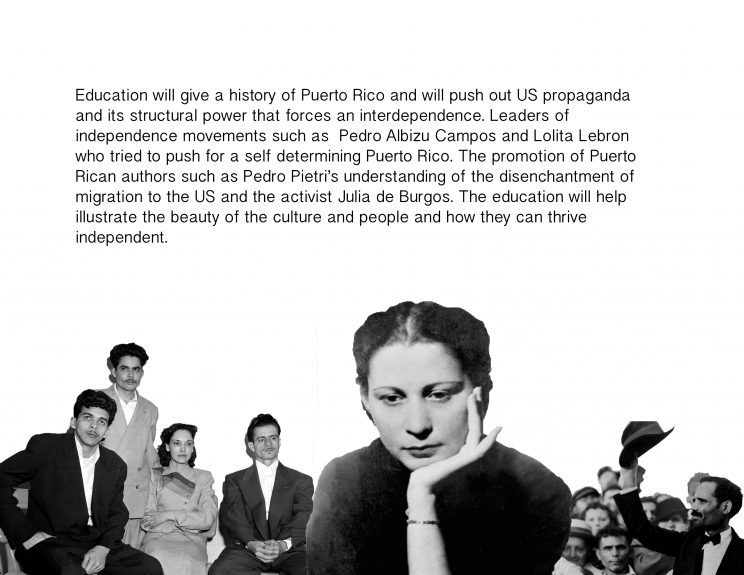 Puerto Rico has been subjected to colonial rule by the United States since 1898. The US stole any chance of independence Puerto Rico had when it defeated the Spanish and installed a military government on the island. The Foraker Act of 1900 was the beginning of a government in Puerto Rico that would be at the will of US power for over a century. Puerto Rico continued under US rule but with few accommodation or recognition of its people, despite having to be subjected to drafts and the political will of the US government. Independence movements began to rise, but the fear of communism during the time of the Cuban crisis created extreme repression by the US government. Gag laws were initiated in order to prevent political dissonance, where political opposition members were taken into prison and murdered. Puerto Ricans eventually became US citizens not having any real representation in the federal government. The people can only elect governors who must lobby their interests to a government that has continued to fail them. The countries economic conditions have created migration patterns that have left more Puerto Ricans in the US than on the island itself. The recent events of hurricane Maria have showed the minimum investment the US has in the Puerto Rican people. People were devastated as they lost their homes, agricultural production slowed down, and some still do not have electricity to this day. Although Puerto Ricans have voted in favor of statehood, but barely 20% of the population actually voted, the US has continued to ignore the desires of the people.

Statehood sounds like the best option, Puerto Rico must break the cycle of imperialism that have continued to promote assimilation and economic disparities.

An independent Puerto Rico will finally be able to determine their path of political and economic autonomy. Statehood would only continue to assimilate the people where they will continue to face discrimination. Independence will allow Puerto Rico to decide their economic and political policies and will not have to be at the will of the US. Governments must be cleared of these Puerto Rican Spanish elites that have continued to perpetuate disparities against the descendants of the Taino and African people. There will be an importance on reasonable sustainable practices and new trade options opened up to newer markets that do not exploit the nation. Agriculture will represent a range a produce but a continued excess of regional vegetation that can be donated to suffering communities after Maria and exported. Sustainability will be present in energy production as well. Puerto Rico gets large amounts of sunlight and needs to switch to a more sustainable energy source such as solar panels. Energy will be distributed to other peoples on the island that continue to lose power after the hurricane and little efforts by the US. Education must be focused on decolonization. The legacies of US rule lie not only via the institutions that were built by the US but were enforced by the perceptions of the Puerto Rican people needing to be dependent on the US. Attitudes like this only lead to inferiority complexes that continue to legitimize the rule of the US.

Developing practices that demand an autonomous way of life will be the only way to set Puerto Rico free from their colonial history with United States. The people must break the socialized illusions that have been indoctrinated into their thoughts through education that puts importance to the people.

I approached my project with a more realist view of how I understood a utopia. Rather than creating a fictional world of what Puerto Rico could have been, had it been independent, I wanted to create a model to aspire towards independence. My utopia was supposed to provide another way of structuring life in Puerto Rico that would challenge the rooted inequalities that the society faces. The goal was to create the environment where political, economic and social autonomy would develop during a time of hurt for the people. The recent hurricane brought these issues to light, where a people who are supposedly living under democracy have had limited resources and no self determination.. The largest problems I wanted to solve were that of education, agriculture, architecture as they relate to the socio economic and political spheres. I saw the issues of public education lacking funding and being structured to make people infatuated with the US and not question its actions to other nations, similar to the education system in the US. The agriculture of Puerto Rico has been devastated after the hurricane making them dependent for food and aid, which hinders the ability to self support and sustain. Architecture plays a similar role as after the hurricane hit, people were left with no homes and forced to relocated or even migrate to the US. The economic conditions that the US has continued to not fix on the island has caused extreme migration patterns to the US, so much that there are more Puerto Rican people in the US than in Puerto Rico itself. Those who stay in Puerto Rico face harsh economic and political challenges that go unaddressed. The island has accumulated over 70 billion dollars in debt which only continues to perpetuate the structural dependency of Puerto Rico to the US. I wanted to challenge these narratives on what people think Puerto Rico should and shouldn’t do, showing alternatives to statehood, which would only continue these dynamics of inequality, and make people think about independence differently. By people I mean those who have been most affected by the conditions of territoriality rule. I focused on some of the most disenfranchised areas and peoples that have been forgotten by the US government and efforts by local governments have not been enough. My utopia was trying to give a support network for people who have been lacking in power, food and shelter since the hurricane. I wanted it to be an initiative made by the people who support independence. These people would help the restructuring of society but contribute resources to those in need. I decided to collage images to give a more abstract understanding of what the community would look like and produce. The important aspects of the community are those who live and work to provide na autonomous region in Puerto Rico that would eventually present itself as a model for the rest of the nation.