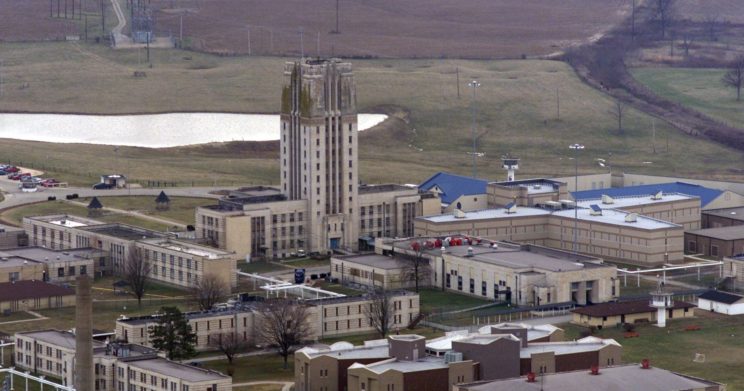 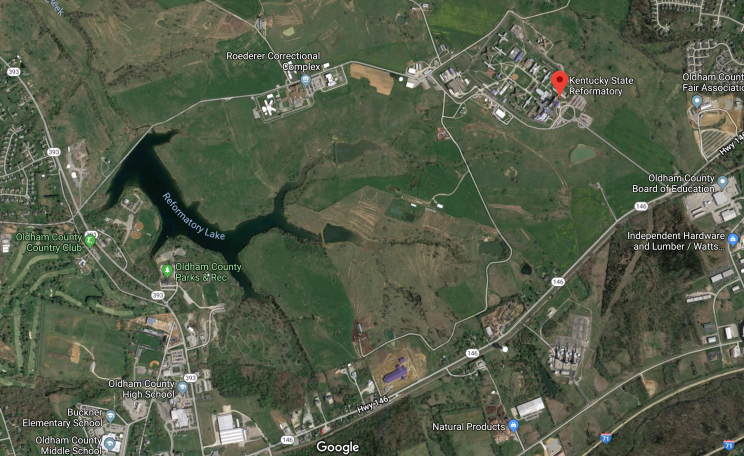 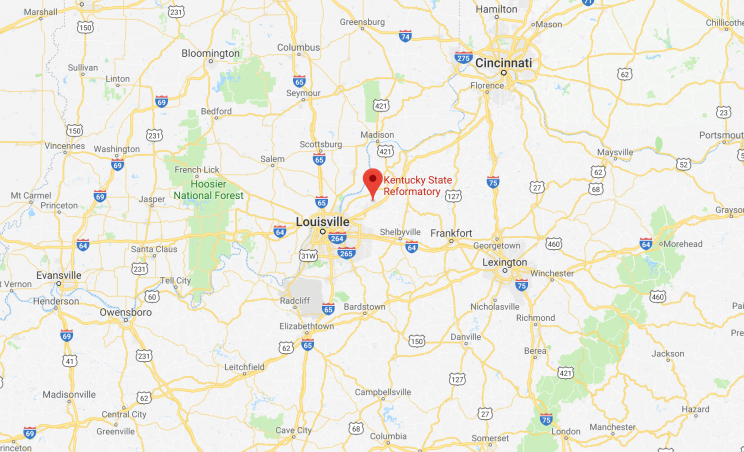 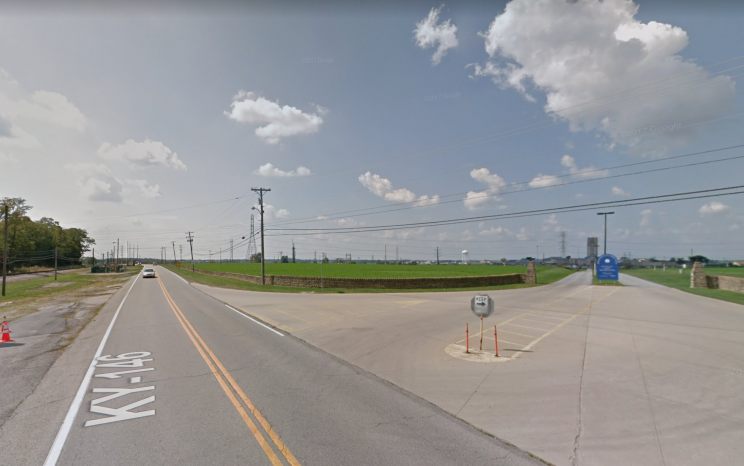 The Kentucky State Reformatory is located in Oldham County, Kentucky. It stands as Kentucky’s wealthiest county and the 20th wealthiest county in the U.S. It has the second highest percentage of college-educated residents in Kentucky and is known to have the best public school system in the state. The wealth and high population of educated people comes as a result of the popularity of summer homes east of Louisville; summer homes were converted into permanent, year-round communities. The average price of owner occupied residences in Oldham County stands at about $250,000. The median household income is about $85,452, and the average male income is 1.47 times the average female income. Persons in poverty make up 5.9% of the county’s population. The majority of working citizens commute to Louisville but live in Oldham county in order to avoid crime and benefit from the public school system.

The socioeconomic status of those in the Kentucky State Reformatory stands as a stark contrast to the surrounding area, and the city layout demonstrates this divide; the Board of Education sits just outside of the road to the prison, and a country club is just over a mile away. The Kentucky State Reformatory is not primarily comprised of Oldham County citizens, nor is it comprised of people who share the Oldham County education and socioeconomic status. As the Kentucky State Reformatory is the prison nearest to Louisville, the impacts of the prison are primarily experienced by citizens of Louisville. Low income neighborhoods are most affected by the issues of prisons, resulting in additional strain on familial connections, economic strain, elevated crime rates, mental health issues, and infectious diseases which can also impact socioeconomic status. These neighborhoods have an infection rate that reaches 90% in some instances, and infectious disease can lead to social isolation and huge limitations in work and housing. Statistics also show that young members of these communities have shorter life expectancies and are much more likely to contract infectious diseases themselves.