Just put it on Mars

There are many reasons why I have chosen Mars to be the site of my Utopia.  One of them is that because my Utopia is somewhat large in scale it will need to occupy a large area and control a great number of industries.  If everything my utopia could need, or to a certain extent want, is to be supplied primarily by automated production.  Which creates problems when there are already people there.  If everyone could be convinced to join my utopia then it works but if not then problems emerge.  So I have decided to start my utopia in a place where there is no one and where there will be enough space and resources for my utopia to function.  Obviously it will not be on Mars as it is now but on a Mars that has been transformed, primarily by robotic labor, to be more Earth-like and hospitable for humans.  The fact that, a. Mars will have to change considerably before it can actually be the site for my utopia, and b. not all that much is known about Mars when compared with Earth, means that it is not very easy to specify an actual specific location on Mars where it would be located.   The structure of the region once my utopia is established will probably have most people living together in somewhat densely packed communities the size of a modest city.  These communities will be surrounded by a hinterland where many of the things consumed by and used in the communities are produced and the population of humans is small.  As my utopia has an entire planet to live on there will doubtlessly be many of these communities and a lot of moving of goods between them.  What is important is that all people and all communities have equal access to them.

The tentative name of my utopia is Chapekelia. 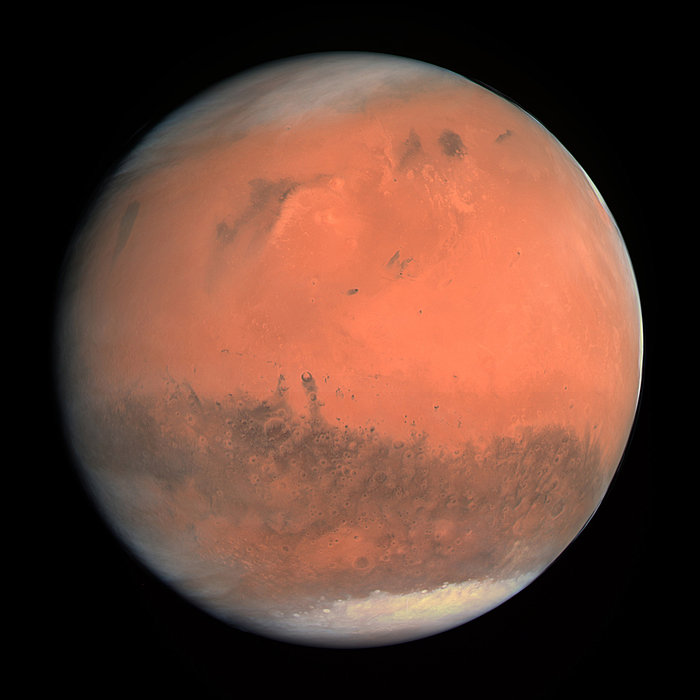 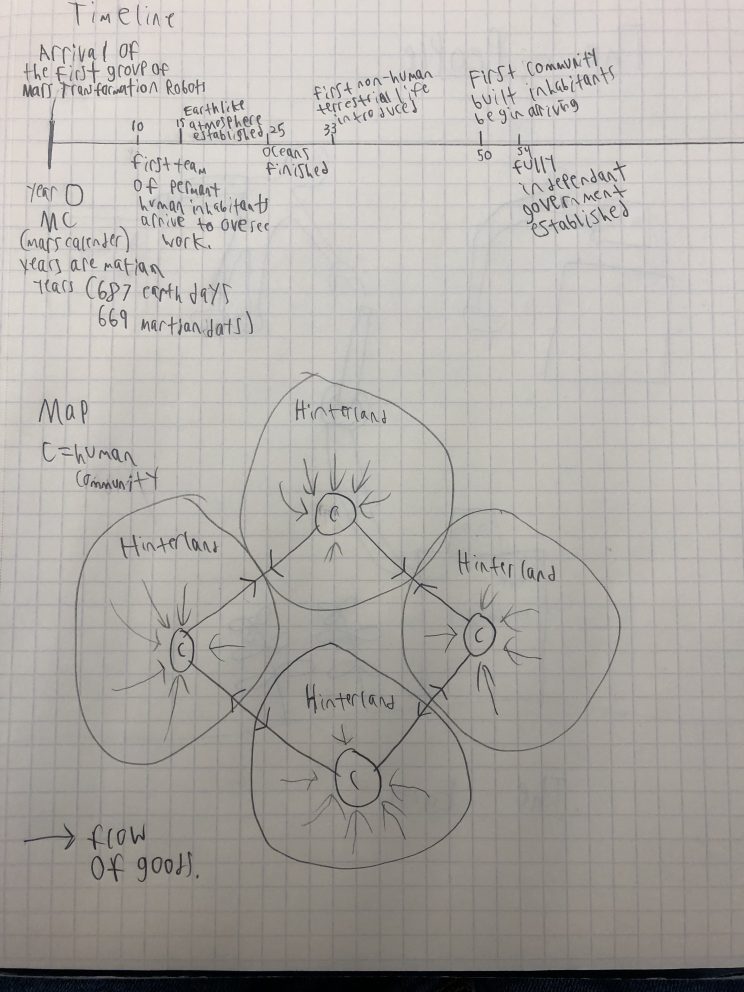 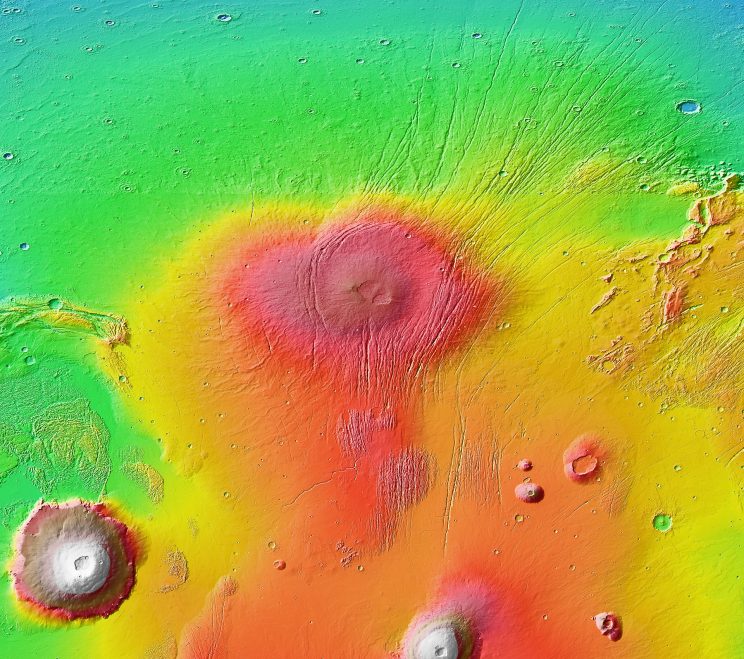