My ideal family would be made up of young creative people who actively choose to live collectively, productively (in the sense that we would be producing things for the sake of it), and sustainably. The utopian impulse driving this community forward would be choice, considering that so many young people are subject to the will of those around them more so than their own free will. This space’s existence would be a manifesto in favor of agency for the young queer artist – providing us all with continual inspiration. Art in my house would be defined any sort of intentional (or even unintentional) production whether that is dance, painting, writing or any other genre is up to the producer themselves. Collaboration would be encouraged, but only through the form and structure of the space – the aim is to create a safe place where young people are able to be uninhibited in whatever way they choose. All members of the space would be equal and therefore have equal say in day-to-day affairs, this also plays into the central tenant of choice because of one’s ability to feel as though their opinion and voice matter drives forward the ability to make independent and intelligent decisions.

What are you interested in exploring through your stay at The Creative Network?

What fields of artistic production interest you?

How and why did you become interested in living sustainably?

Are you willing to commit to the local and vegan diets which are required of all housemates?

Who are your favorite creatives and why (limit 3)?

What spaces do you think you will use most in the house? Why?

How much has context influenced your interest in The Creative Network? How and why does living in a rural setting inspire you? If you haven’t lived in the woods before why do you think it will benefit you and your work? 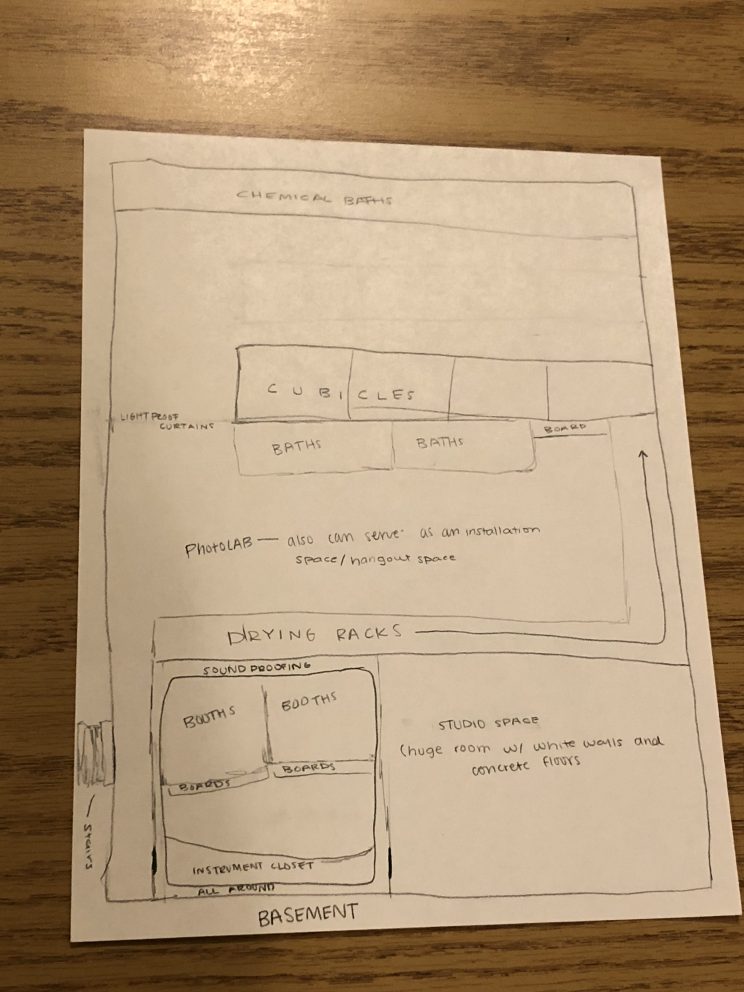 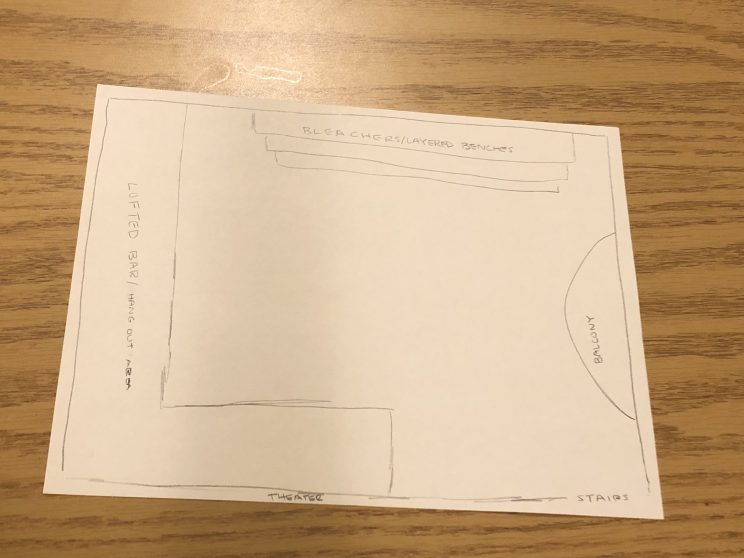 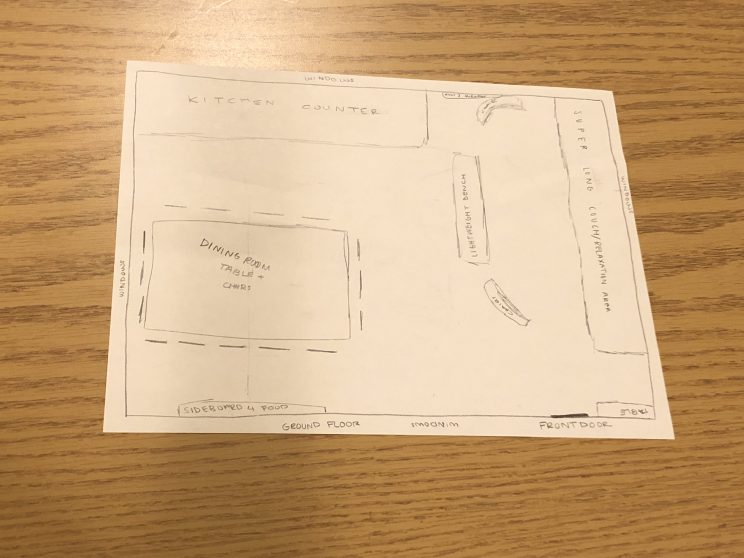 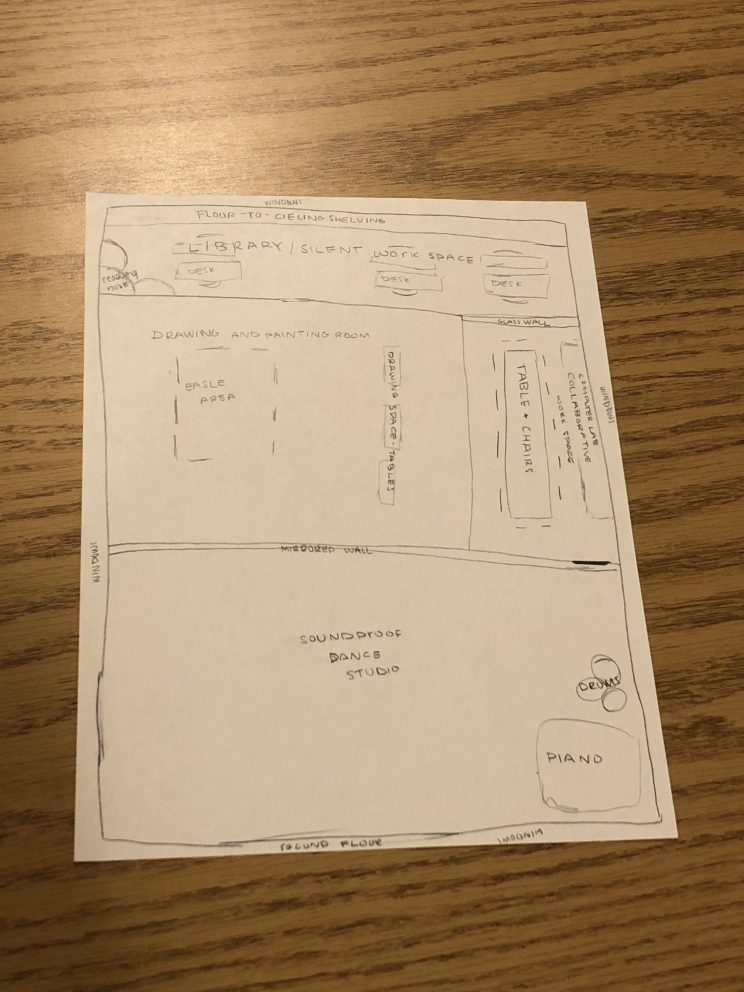 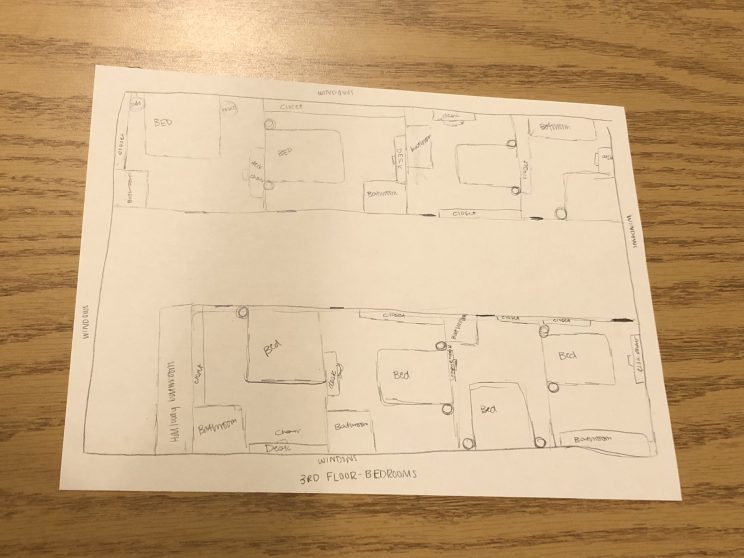 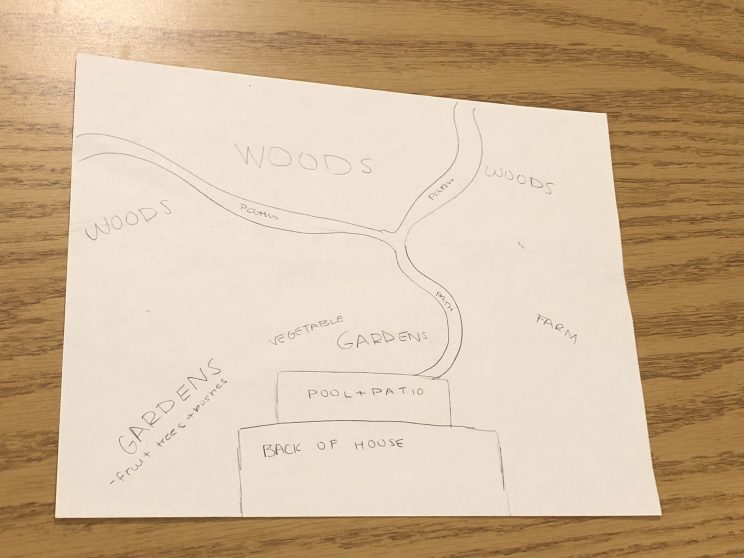 My house is built on the idea of producing a sustainable and creative network. Space is, for the most part, communal and centered around making members of the collective feel as though they are exposed to the environment. Each member has a private bedroom, however, they can share if they come to an agreement to do so with another member. This is because having a private space to make your own in whatever way you choose is good for emotional stability and prevents feelings of overcrowding or irritation. The house would be divided into three floors and a basement, the top floor is for bedrooms and bathrooms. This would create a sense of distance between artists and their work – keeping them from feeling constantly suffocated by obligations to production. The basement would be devoted to the darkroom and soundproof recording studio (for both audio and visuals) because both spaces are necessarily dark and the rest of the house would be bathed in light. The first floor would be a general living area with a massive couch and benches, an open concept kitchen, and a long wooden table. This space would allow for everyone to cook, eat, and socialize at once to building a sense of community and emotional connection, through an inconspicuous door there would be a fully equipped theater for performances which is also located in the basement. The second floor would be comprised of all creative workspaces including a library, dance studios, and a drawing and painting room in order to facilitate production. Outdoor living space will be shaped by sustainability and food independence.

Our goals for this manifesto and broadside was to communicate the importance of accessibility to space on a college campus. 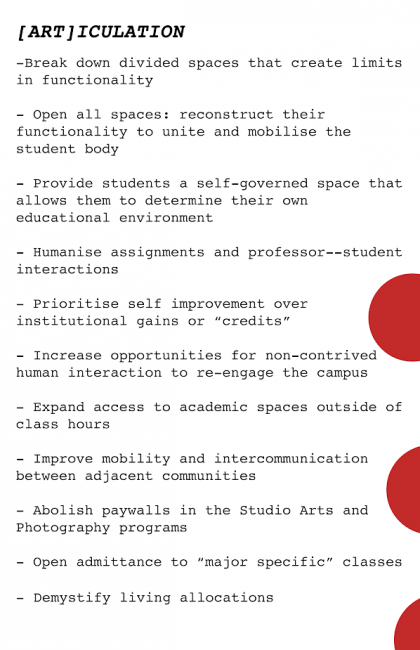 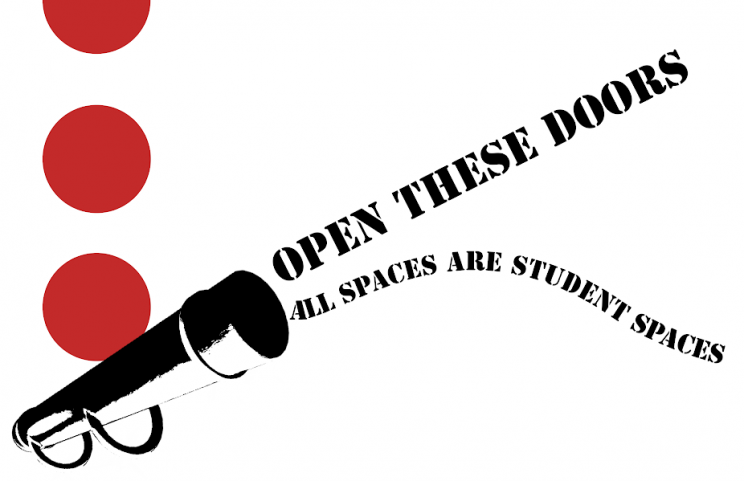 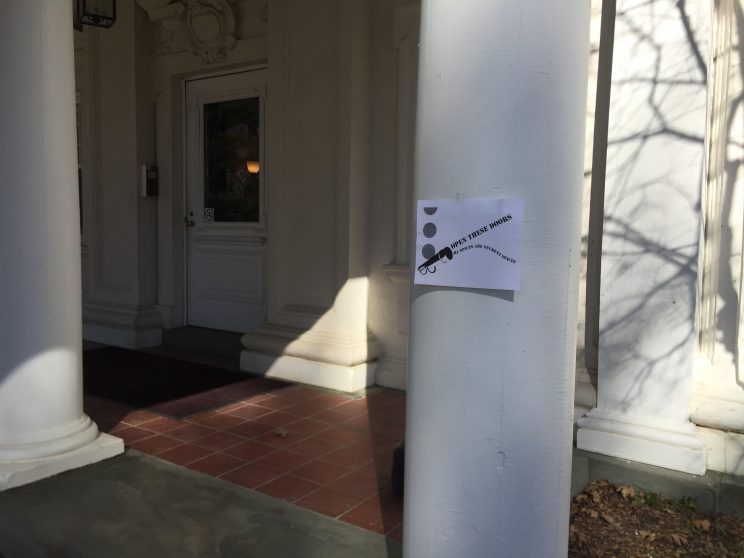 by Nia Mbaye on February 19, 2018 in Monument to Knowledge, Utopia Portfolio • 0 Comments

Our monument to knowledge took the form of an interactive and community-driven space that could be used in order to share different types of knowledge. It features an amphitheater for presentations and seminars, classroom spaces which can be used in order to teach practical skills or more abstract concepts, and gardens which aim to emphasize the importance of learning from the natural world. What was most important in the development of this model was that this space was accessible and could be used to benefit the community in which it (hypothetically) resides by empowering those who use it to not only learn but to teach others. 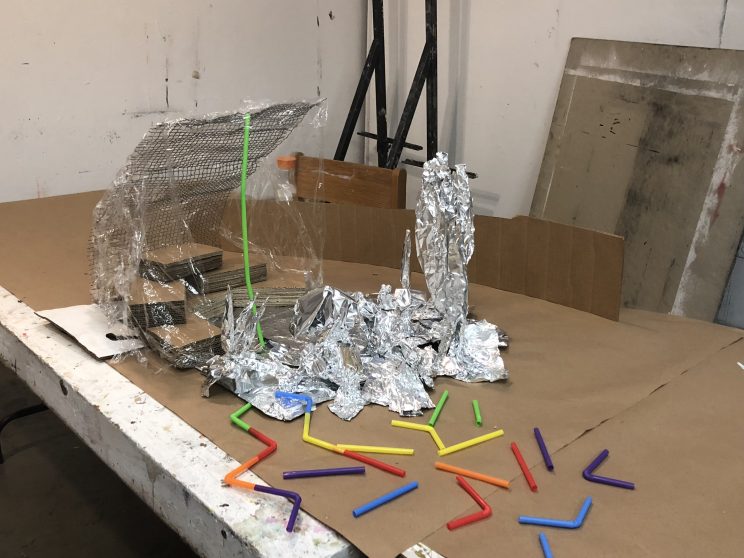 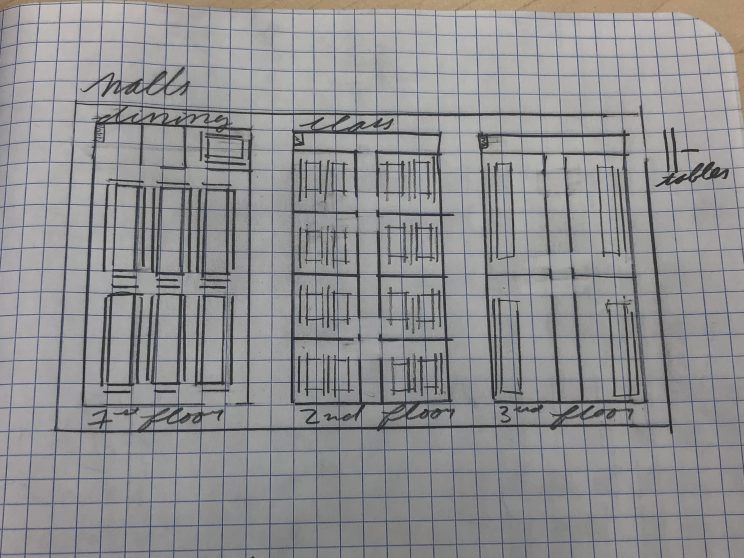 This map emphasizes the living spaces of the Utopian world; the houses, the backyards, and the communal dining area. These spaces reflect daily experiences as well as the structure of the society, the dining area simultaneously demonstrates the value of hierarchy within this society and the farming culture which drives it. The uniformity of the living spaces struck our group as important to the culture that More describes, it represents how people utilize space and contextualizes life within the Utopia more largely.

The role of this classroom experiment was to develop a model of a space which upheld the values of flexibility, equality, and spatial awareness while also remaining functional. Our group decided to create an open-ended classroom model which was made up of tables pushed towards the walls and chairs floating in the center of the room. This allows for personal space while also creating a sense of mobility, vulnerability, and an egalitarian dynamic. This arrangement allows for personal preference, allowing students to choose either a chair by itself, a desk, or the floor – creating an equal access to conversation. Sketch of the Ideal Classroom