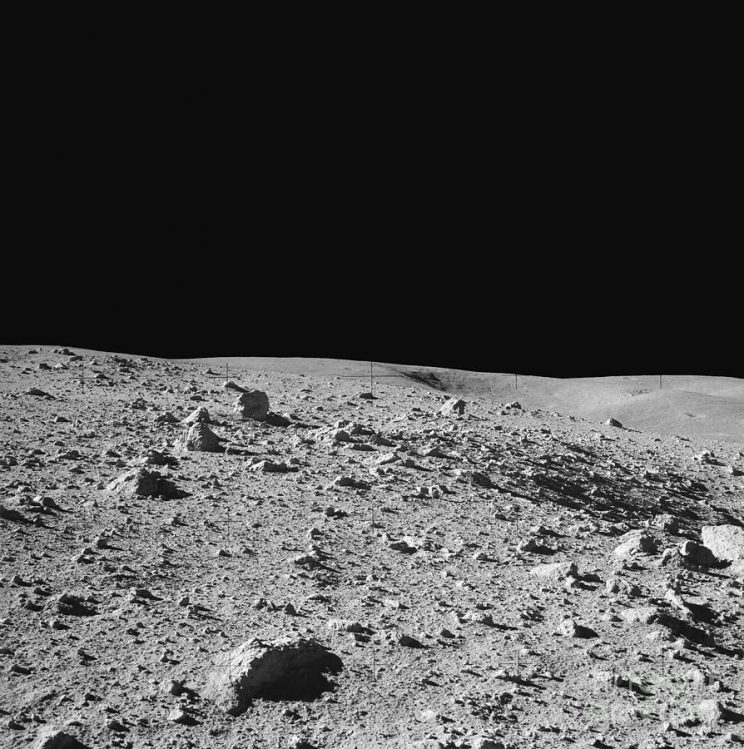 Timeline:
It is theorized that the moon formed when a planet known as Theia collided with the earth. The resulting debris began to orbit the earth and eventually formed into a solid sphere known today as the moon. Humankind as long desired to reach this faraway barren rock, and we did achieve that goal when the Soviet Union’s Luna 2 mission crashed on the moon’s surface in 1959. The first successful manned moon landing was achieved by the US in 1969 when Neil Armstrong became the first human to step foot on our precious moon. Since then there has numerous more ventures to our grey home away from home. However, there has never been a permanent settlement on that uninhabitable orb of desire.
Analysis:
As most people know the moon has no food, no capacity to grow food, no water, no breathable atmosphere, and severely less gravity. A perfect place to build a home. Obviously, the moon base community would have to be sheltered in large domes to protect them from the cold vacuum of space. We will create a self-sustaining community of five thousand people living together in this dome, all with assigned careers. The dome shall be called the bubble. There will be greenhouses as well as air and water production plants. There will be great views of the absolute nothingness of space. The members of the moon base will be divided by class. There will be the lower proletariat class and the upper bourgeois class. The proletariat will wear red and the bourgeois will wear blue. Every thirty years there will be the customary workers revolution in which the red shirts will rise up and overthrow their oppressive overlords the blue shirts. The red shirts shall impose a new order over the blue shirts who they shall make do the labor that once was the binds of their oppression. And all shall be well and happy in the moon base. If anyone refuses to perform their role as part of the collective, they shall be exiled to a smaller separate faraway dome where they will be forced to do labor for the greater good. Children of the moon base will be indoctrinated to know what is right and what is wrong from an early age since wrong-thinkers are dangerous to the sustainability of the bubble community.