Our Utopia seeks to overturn a number of oppressive structures that currently jeopardize human posterity and earth’s well-being. We aim to upend the historically entrenched divide between nature and culture and the heterosexual matrix. Queerness is a living expression of anti-normativity. Our utopia aims to embody this and through doing so, refigure structures which rely on dominant heterosexual culture and capitalism to reproduce themselves. By subverting these toxic norms through our utopia’s architecture and social arrangements, we aim to do the following:

As queer people concerned about the earth and its human and nonhuman inhabitants, we envision creating a space where people feel comfortable, secure, and free in expressing themselves; where each person is able to thoughtfully engage and live sustainably with the environment. We thought it was important to rethink several structures that propagate within us and all other members of the planet that can be attributed to capitalism and the culture of heterosexuality. Therefore, we came up with a vision that prioritizes queerness as a generative horizon, responsible use of resources and reorientation towards the natural world and our human counterparts. We want to curate a space where the constant evolution and range of possible expressions beyond the normative confines of present reality. We believe queer expression is a way in which we can endeavor to achieve that. Some of the modes through which our utopia could become actualized is through a system of exchange based on kinship. Food and water and other necessities will be owned and accessed freely and communally. We also envision an architectural layout based in and around the landscape. This will enable intimate human engagement with it. Additionally, we plan to reinvent spatial notion of the home and family which Our utopian vision seeks to overturn a number of oppressive structures that currently stifle humanity hinder the historically entrenched divide between nature and culture escaping the heterosexual matrix. 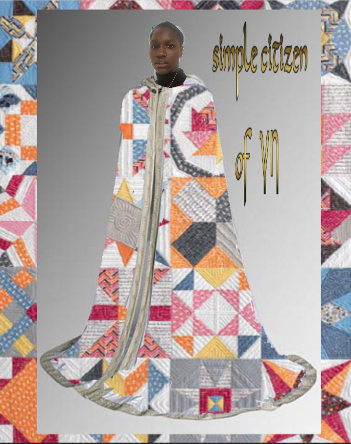 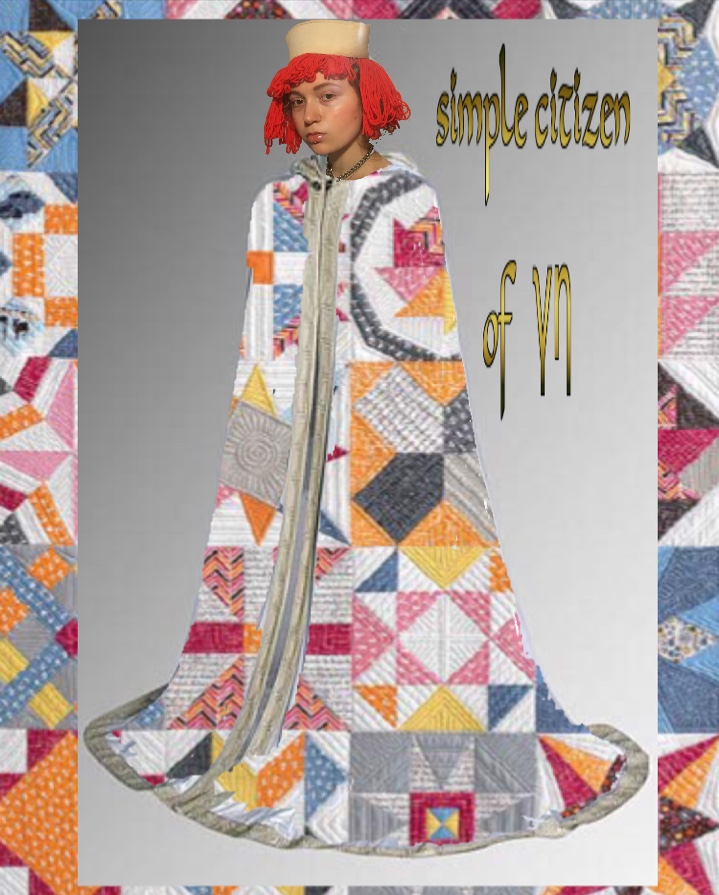 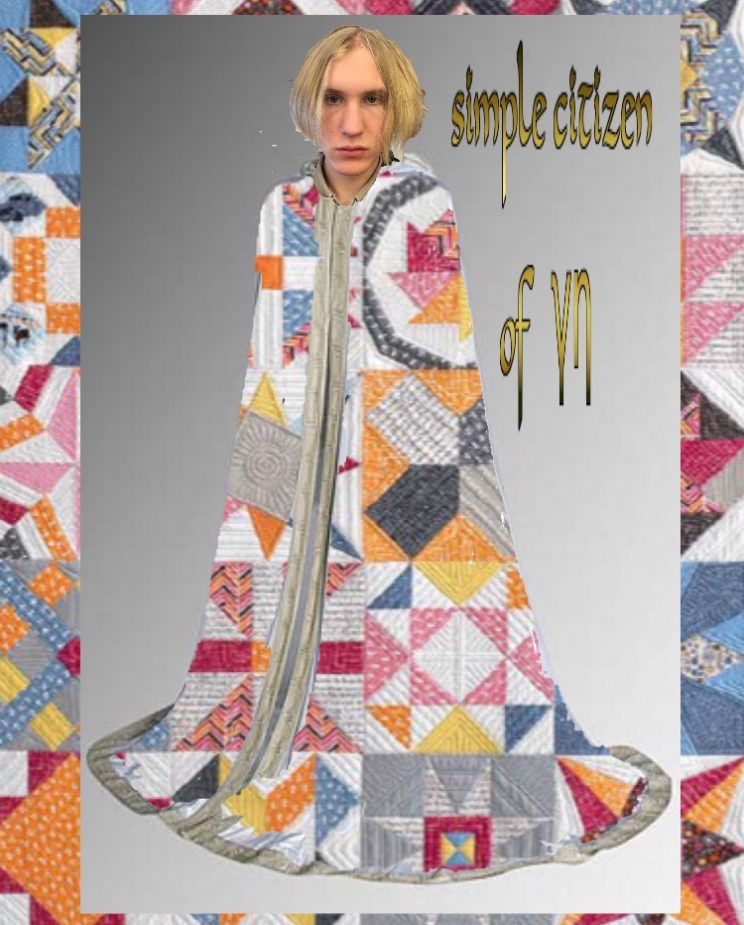 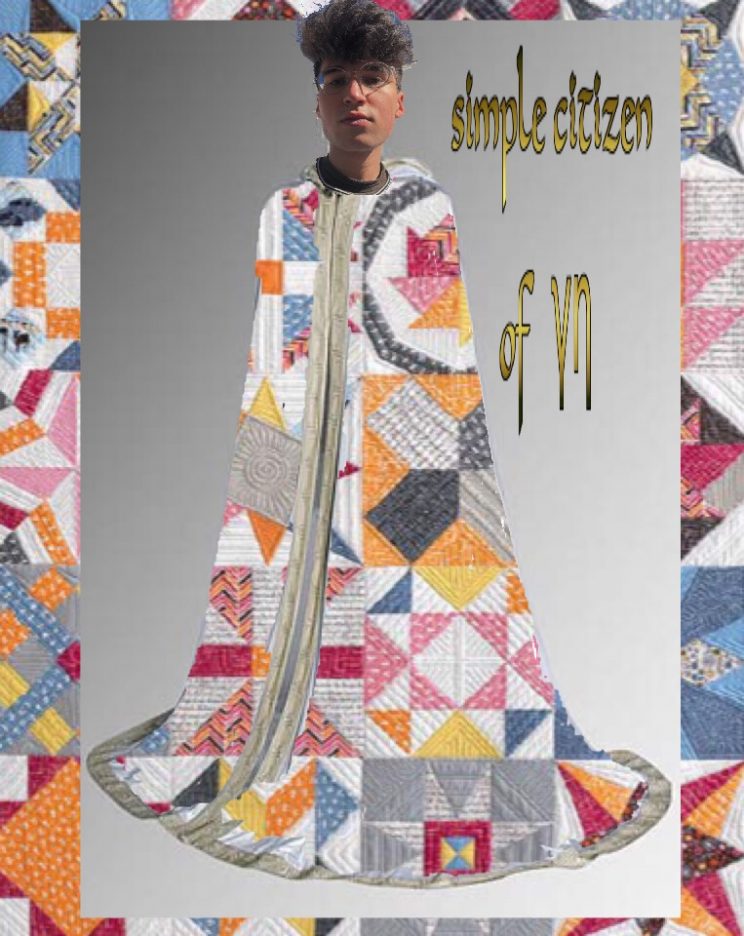 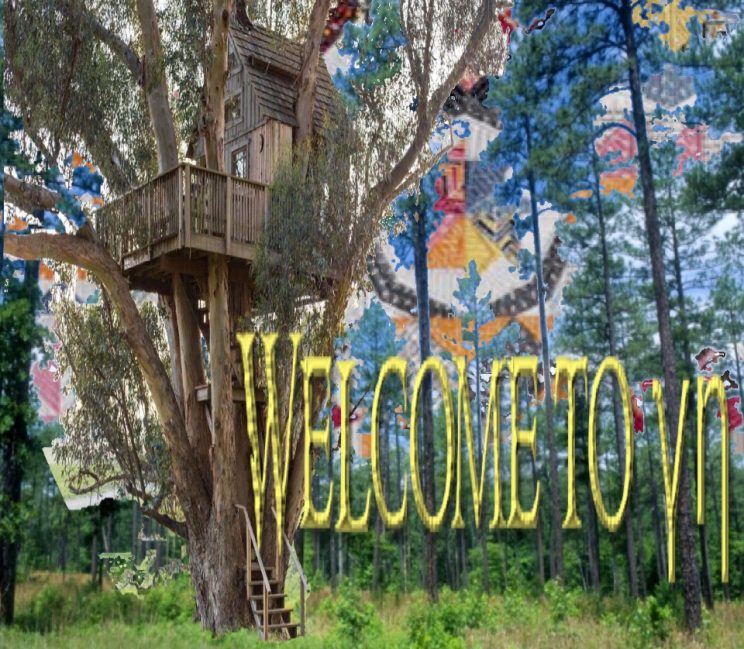 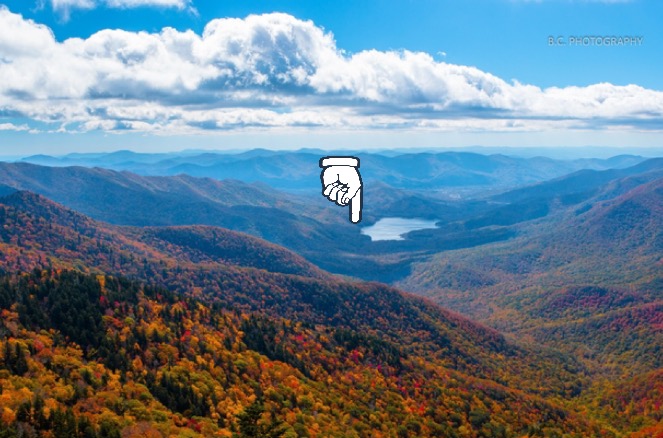 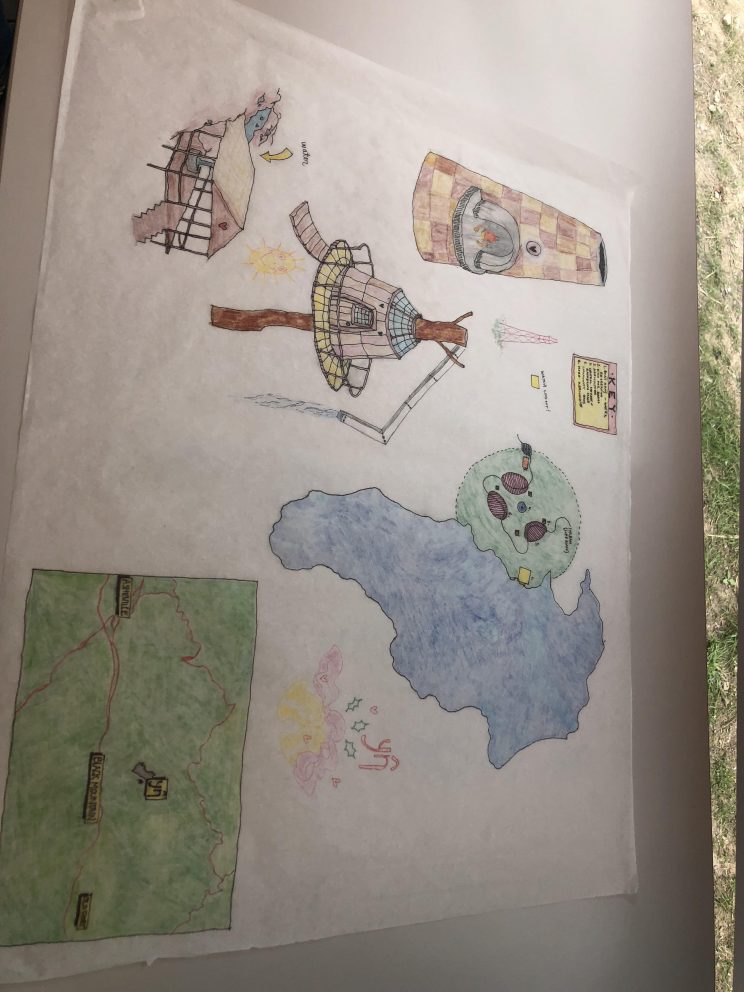