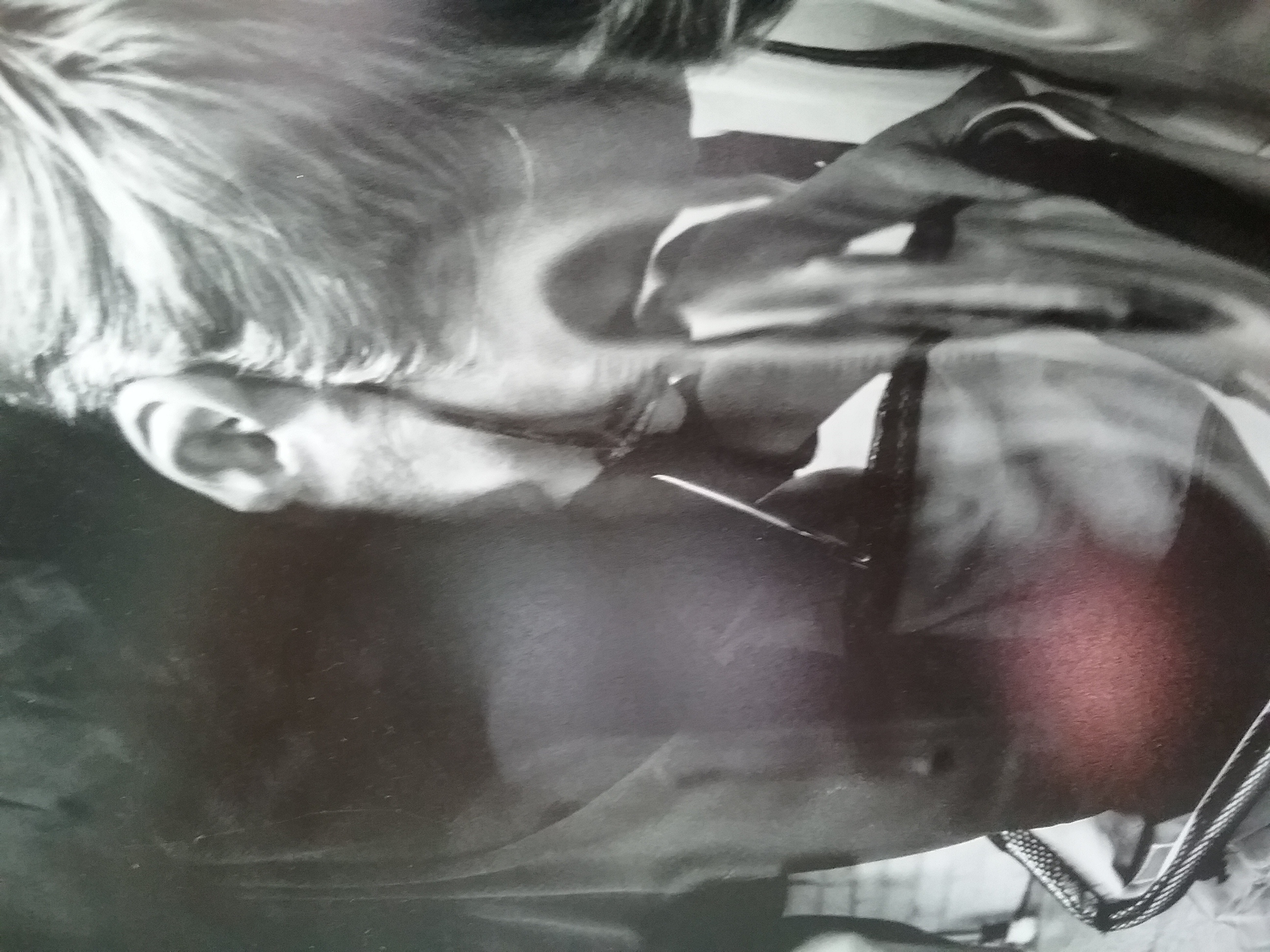 The engagement begins with an inquiry into soundwalk itself. Hildegard Westerkamp claims that “A soundwalk is any excursion whose main purpose is listening to the environment.” But what constitutes “environment?” Overwhelmingly, the assumption is that which is not embodied. Soundwalk in this sense suggests a kind of disembodied sound. The aesthetic value of nature, of “environment,” consistently excludes one’s own body. Yet, there is a grand irony in the fact that the beholder of the device that records the environment has come to exclude the hand that carries it. The soundwalk seems as if a project of disembodiment. My project is to turn the microphone inwards. In his essay entitled “Space,” Andrew J. Eisenberg reminds us that sound is necessarily spatial, because our conception of it is “hearing-centered” (193). The spatial narrative, the soundwalk itself, is a process contingent on the perceptive faculties of the body. Eisenberg discusses the despatialization of sound and argues that this attempt itself “reaffirms sound’s fundamental spatiality” (194). This doesn’t go far enough. It reaffirms our conception of sonic “environments” as necessarily bodily.

The body in space is a body of habituation, of trial, error, of farts, burps, and beauty. From the voice to the stomach, these bodily features don’t just ‘intrude’ upon our sonic environments, they constitute a part of it. This soundwalk is an attempt to put the body in conversation with space. To entangle them. To highlight this entanglement and to emphasize it. To remind us, that as much as we might seek out natural beauty, seek to capture it’s sonic facets it, and report it, that sometimes we do sit in a diner bathroom with a buzzing florescent light with our stomach grumbling. At the same juncture, sometimes the sounds of the body are drowned out by a wave of a soprano belting a tune to a resonant room. Nonetheless, the body remains. As much as the body’s sonic resonance might fall under the resonant qualities of the other sounds, it doesn’t lead to disembodiment. Flesh remains, make it loud.