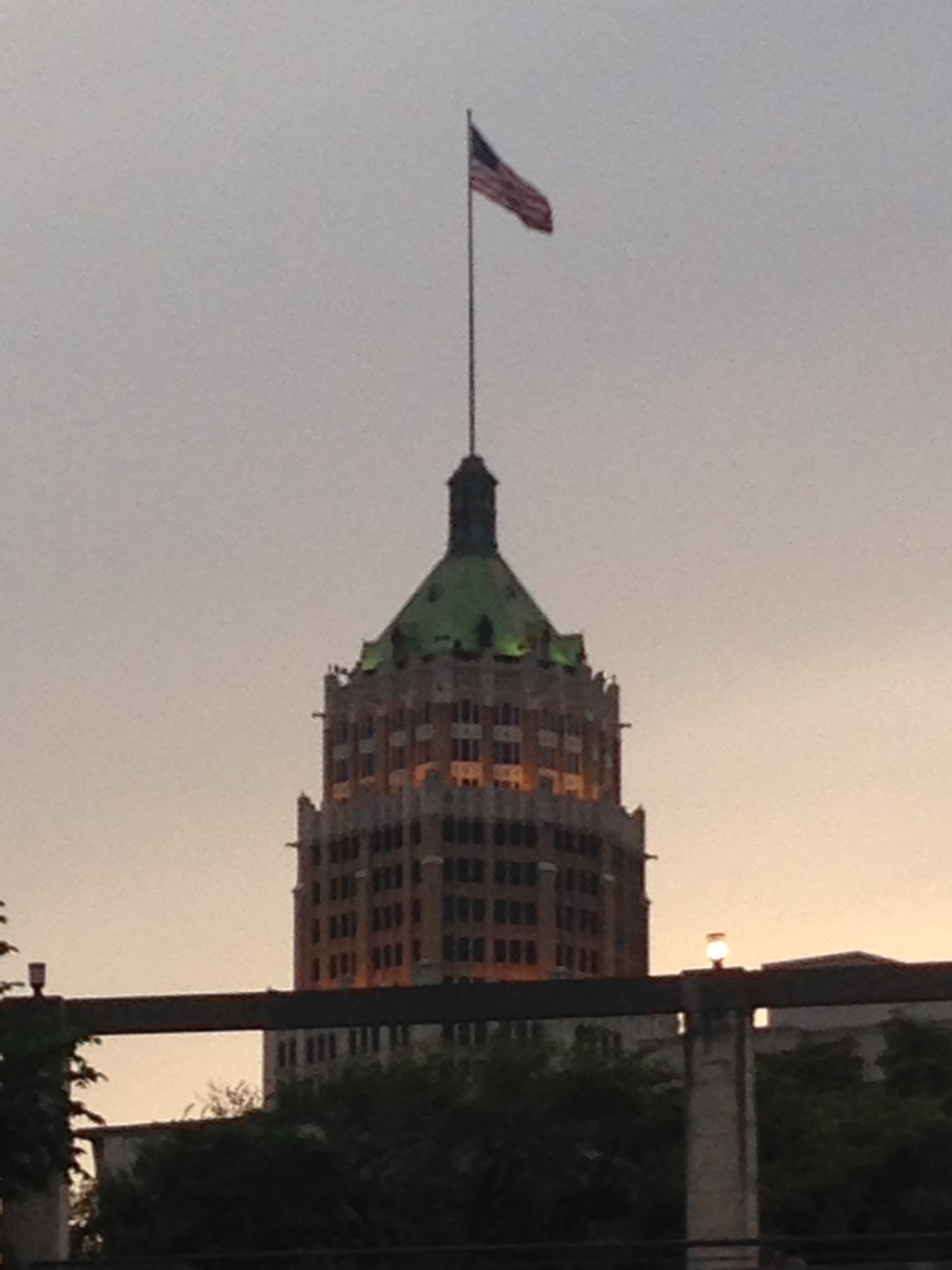 “It is possible to be on excellent sidewalk terms with people who are very different from oneself, and even, as time passes, on familiar public terms with them. Such relationships can, and do, endure for many years, for decades; the could never have formed without that line, much less endured.” -Jane Jacobs

My soundwalk is designed to be listened to by the singular. It is meant to be discovered by accident; a thing you unintentionally stumble over while walking down the streets of Hudson or around the Kingston Walmart parking lot. It is the space between the personal and the collective; the private and the public.

Labelle says in his essay Sidewalks, “Leaving the home and coming outside, the dynamics of sound and auditory experience open up toward a realm of greater public interaction conditioned by rhythms and the mobility of being on the go”. I expressed this idea in my soundwalk by utilizing the ability to manipulate left and right channels in an audio clip. The audio in the left channel is a reflection of my personal experience from a location while the audio in the right channel is the ambient sound of my time in the space.

In the public channel I had to negotiate the space around me with other people who I knew little to nothing about. Then, in a reflective counterattack on the neurology of public space, I created a more contrived audio clip post hoc, reflecting on the time I spent in the location. Each sound clip has a very different approach to the idea of the personal vs. as the location called for different narrative and structural styles. The organization of the clips degrades in familiarity as each clip plays so that the audience becomes less familiar with the location and thus the personal becomes more apparent.

In the first clip, Joe & Hudson, I took a friend to do an anthropological interview in Hudson. The ambient sound here should sound familiar to anyone who has walked down the main street of Hudson on a Saturday afternoon. On the car ride home I recorded our conversation about the couple Joe had interviewed for his project.

The second and third clips are much more site and sound specific and thus become less recognizable to the listeners. One of them is ambient audio of me in the woods behind my dorm burning a sculpture for my sculpture one class. The personal audio in that clip is a recording from my class critique. The third clip comes from a photoshoot I participated in for my roommates photo class. The ambient noise comes from the Walmart parking lot at the Kingston mall while the personal was taken from him deciding which negatives to print while we were in the Woods studio.

The final clip should be the least familiar as it was taken over spring break when my mom and I walked around the Riverwalk (a park in San Antonio, TX). While the ambient sound was taken on a sidewalk in park which was shared by many other people, the listeners of this track will be very unfamiliar with the location so the sound is a strange combination of personal and public. The voicemail from my mom describing our spring break is even more personal but I asked her to talk about it as if she were telling it to an unknowing audience (as the listeners will be) which also creates a strange grey area for the boundary Labelle discusses between the collective and private sonic experience.