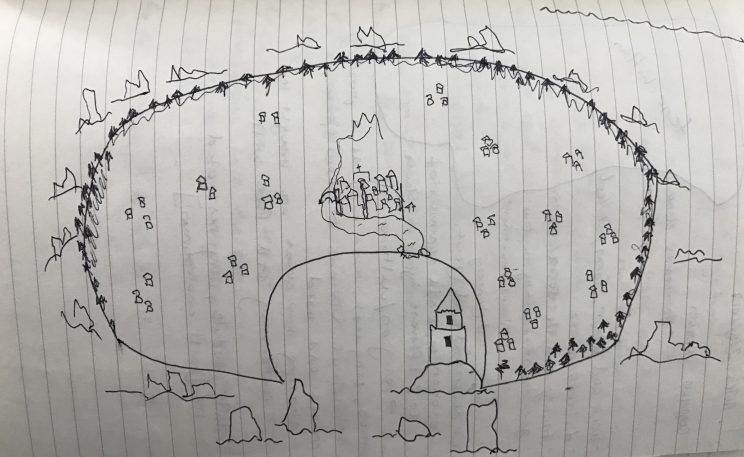 This is my rendition of Thomas More’s Utopia. The city in the center is enlarged to convey more details such as the river that flows both ways around the city perimeter, the bridge, and the stream as well. Around Utopia you can notice the rocks that can only be navigated by the utopians themselves as well as the dense vegetation around the island’s perimeter. 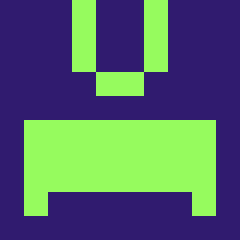 View all posts by Austin Lehn
Skip back to main navigation